This morning I discovered I was out of coffee, then spent half an hour searching for my keys so I could run out to pick up a latte, because who can remember such things before they’ve had their first cup of coffee?

I’m finally caffeinated (yay!) and sitting down to edit, but first, here’s a blurb for ETHAN – I’ll have an excerpt for you on Friday and the release date will be sometime next week – stay tuned! 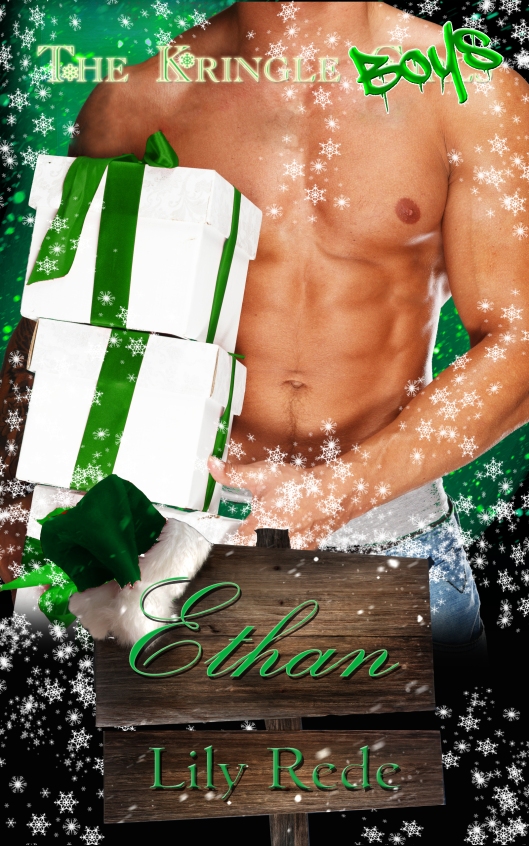 When Jack Frost disappears, brilliant, calculating Ethan Kringle is left to handle his father’s yearly attempt to ruin Christmas, even though his newly-awakened conscience has him struggling with a plan that calls for Naughtiness on an epic scale.  However, when a Frost weapons test goes awry, destroying a research lab in the harsh terrain of his Antarctic home, Ethan feels compelled to rescue Emily March, a penguin-obsessed zoologist with enough sizzle to melt an iceberg.  Suddenly, Ethan is less worried about his father’s diabolical plan with its encroaching Christmas deadline and more concerned with the sexy scientist who fries his brain and threatens to melt his icy heart once and for all.

Emily March is ticked off.  He may be the most gorgeous thing she’s ever seen, but not only is Ethan Kringle responsible for the loss of six months’ research, now his Frost weapon is putting her beloved penguins’ habitat at risk.  Stuck in Frost Castle and determined to stop at nothing to save her feathered friends, Emily will do whatever it takes to change Ethan’s mind, be it sabotage or slow, decadent, deliciously naughty seduction.  She’s sure that under that chilly exterior lies something more than Jack Frost’s spiteful legacy.  It may take a Christmas miracle to warm Ethan Kringle up, but then again he’s never tangled with a smart girl on a mission before…

Catch up with the rest of the Kringles, Available Now!!! 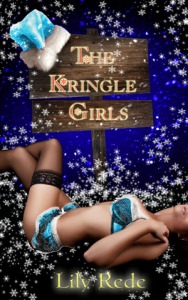