Need a little sexy Halloween magic to spice up your October?

Gail Martingale isn’t a bad witch, but everything about her boss Finn Parker makes her want to be – he’s the good stuff, top shelf, out of her league. The gorgeous partner at the law office where Gail works is a major distraction for a career-minded witch, but Gail is determined to break the stereotype that witches are sex-crazed beings with poor impulse control. So that means hands off! But when a frustrated Gail conjures up a sex toy with Finn Parker in mind, she is horrified to find that she’s summoned the man himself. What’s a witch to do?

Finn has never been a woman’s sex toy before, and being popped in whenever a certain hot little witch is feeling frisky is infuriating, but at the same time, impossible to resist. But he can’t deny that she makes his boring life more interesting. Can Finn convince Gail to give a real relationship a chance before she finds a way to undo the magic that binds them together? Finn is determined to make it happen, even if it means embracing his new role as a sex toy, again and again and again.

There will be four more short Halloween stories in the upcoming BEWITCH ME MORE (Bewitch Me, Vol.2) – available around Oct. 20th or whenever I finish editing, but until then, you can check out more magical fun and games in Volume 1: 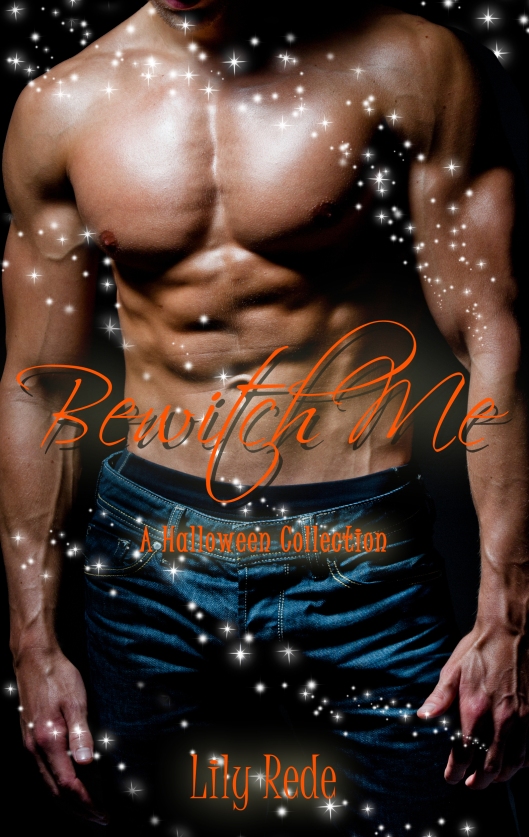