It’s 2016!  Thank goodness.  Looking back over my pages, 2015 was not my best effort.  No excuses, just bad scheduling!  But it’s a new year – I have a fair amount of reorganizing to do on this blog, but more importantly, this is the year to finish the unfinished goodies that have been driving me batty for weeks if not months. Take a look: 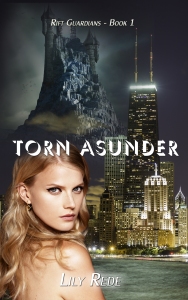 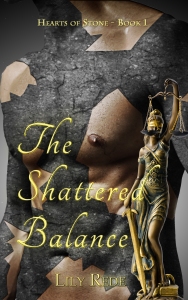 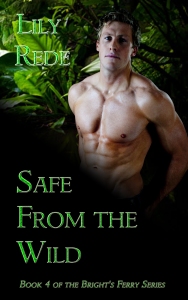 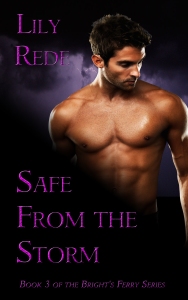 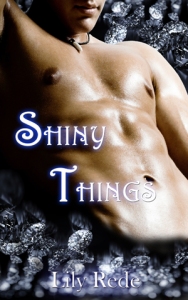 Fun, right?  All of these are in some state of “somewhat done” to “nearly done” to “polish, polish, polish.” And they don’t include the Regency series I started last year as well!  So, my New Year’s resolutions are as follows:

Hope your year is productive and full of sexy, wonderful reads you just can’t put down! I’m going to stock up on energy bars and coffee and get to it.  Stop by tomorrow for an excerpt!

Hey look!  An excerpt!!!  Lots of writing still to do, but I’m happy with how this is coming together.  Here’s a little excerpt from the moment Cal, the muse of Epic Song, starts to realize that Araven may be more than just another visitor to the House of the Muses, and his brother gets a little excited over the markings that are emerging on her skin…

“Extraordinary,” said Kleos, moving around her, speculatively tracing the markings with his eyes to where they disappeared beneath her clothing.

Tamping down on the prickle of awareness that chased the discomfort she felt at being the object of the Muse’s focus, Araven wrapped her cloak more tightly around her.  The Muse frowned, squinting slightly, and she suddenly realized that the rumors were true.  While a Muse was semi-immortal and would live endlessly unless something violently destroyed their person, they could be damaged.  They could hurt.  Apparently even Kleos, the Muse of History, could suffer a touch of eye strain after thousands of years of reading.

They were both watching her, Kleos with impatience and Cal with that unsettling heat, and Araven began to wonder if the other rumors were true as well.

Muses don’t usually bother themselves with physical pleasure, but when they do…

“Brother, instruct the witch to disrobe that I may properly take record of her markings.”

Cal, blast him, only chuckled, and the sound wove through her, hot and sweet.

“I believe our witch is shy,” said the Muse.

Kleos peered at her owlishly.

“But, Brother, there are so few of her kind left.  In the interest of knowledge…”

“Kleos, modesty is a peculiarity of the human species.  Mortal women do not generally bare their lovely forms for inspection by strange men.  There are, of course, exceptions, but it does not appear that our witch considers herself to be one of them.”

“Oh,” said Kleos, perplexed.  The idea had not occurred to him – his specialty was the recording of fact, not emotion. “Perhaps she would be more at ease if we removed our robes as well.”

Araven’s eyes widened, and for a half-heartbeat, her long ignored libido cheered at the idea of being stripped by two virile, naked male Muses intent on examining every inch of her bare skin.  And then sanity returned, but not before the husky gasp escaped her lips.

“I fear, Brother,” he said smoothly, “That that might have the opposite effect than what you intended.  A mortal woman tends to only display herself for a lover, her plump nipples and satin skin and the delicate curve of her sex a gift for their eyes only.”

Kleos pouted, which would have been funny if Araven weren’t too busy trying to control the hard beat of arousal that pulsed between her thighs, and her suddenly aching breasts.  It had been too long since she’d felt a man’s touch.

“The markings would be most helpful in deciphering the signs I’ve read in the winds.  There is change coming, and is it vital that I maintain an accurate record.”

Cal clapped his brother on the shoulder, but kept those hot eyes focused on her.  They didn’t need to bother stripping her – Araven felt naked already.

“Leave her with me.  Perhaps when we’ve concluded our business I may persuade her to let me take a record of them.  In the interest of knowledge, of course.”

Kleos nodded, appeased if not actually satisfied, and left them with one last accusatory glance at Araven.  The door thumped shut and she realized that she was once again alone with the Muse, but now he seemed far less disinterested.

“What kind of trade would you propose?” asked Araven, but she already knew.

“My counsel in exchange for the knowledge you hold about our future.”

“I know nothing about our future.”

“Ah, my lovely witch, it is written all over your body, but I suddenly find that I am less interested in the writing than I am in the writing surface.”

He let that astonishing statement sink into her brain while he poured two goblets of wine, and then extended one to her.

“Yes,” she breathed, and wondered exactly how much she had actually agreed to.